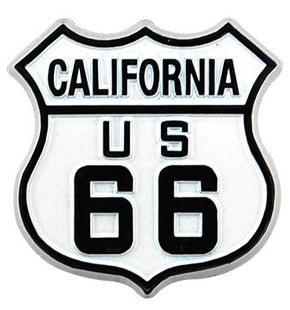 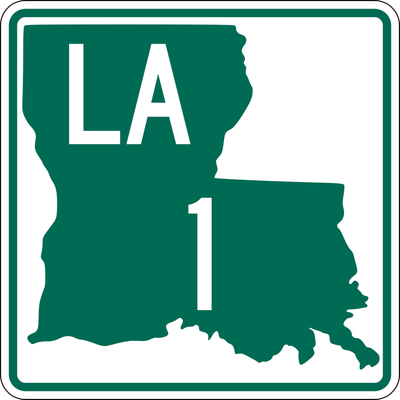 The American Vagrants are an original Country band founded by the singer/songwriter duo of Chris "CARM" Armstrong and Brian Blanchard.  The band is based in Orange County, CA with roots from all over the United States - Chris is from Indiana, Brian from Louisiana.  Storytellers in every sense of the word, The American Vagrants are strongly influenced by traditional raw country music with a taste of Outlaw and Southern Rock thrown in for good measure.  Often described as having a "Roadhouse" sound, The American Vagrants can boast an 11-piece ensemble with true country instruments (fiddle, pedal steel, harmonica, washboard, banjo, mandolin, etc.).  So get ready for some soul routin’, low falutin’, straight shootin’, verbal lootin’ Sweet Southern Country Flavor when The American Vagrants hit the stage!

AXS.com writer Gary Schwind had this to say about The American Vagrants -
"...if you see this band playing near you, you should definitely go and check it out..."
"The first song on the band's ReverbNation is He Gone, and this song will get you wanting to two-step with the nearest person."
"Like any good roadhouse band, this one has a song about drinking. Specifically, it has a song about Takin’ [My] Beer To Bed."

The American Vagrants are notorious for getting the party started before sundown and have affectionately nicknamed their friends/followers the “Day Drinking Krewe” (New Orleans spelling). 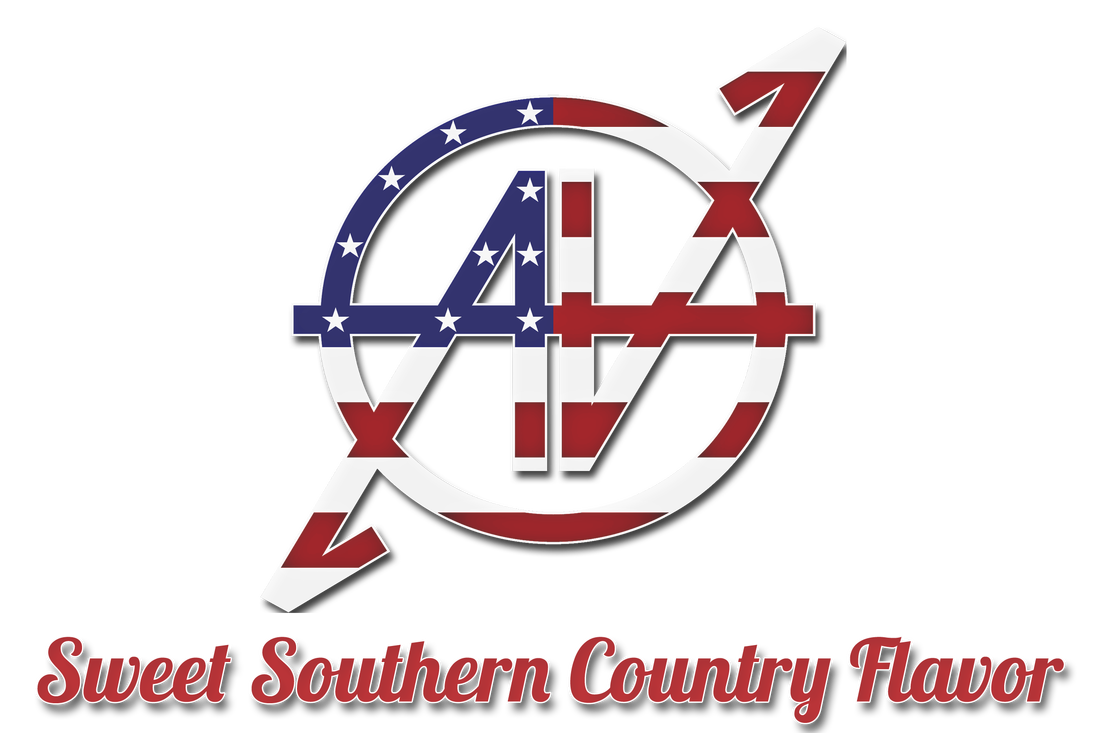